Will I Still Be Married to My Spouse in Heaven? 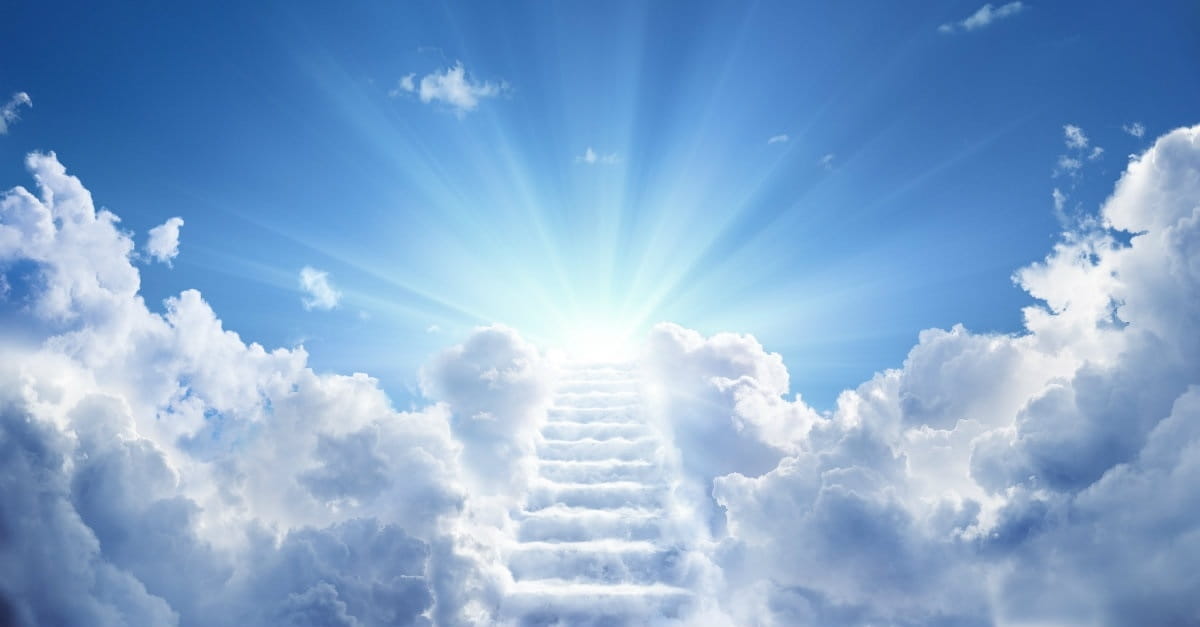 Will my spouse and I still be married in heaven? What if I’ve been remarried–how will that work in heaven?

Although Scripture can be a bit enigmatic about the nature of heaven, Jesus does make one thing clear in the Gospel of Luke: even if we marry on this earth to an earthly spouse, we will not stay married to them in heaven.

One may wonder how this question comes about. Of all the things to wonder about heaven, a spouse doesn’t necessarily top the list of questions one may think to ask.

However, it seems reasonable that Christians may wonder about this. Many Christians have lost a spouse along the way and want to reunite with them in heaven.

However, when the Sadducees queried Jesus about the nature in heaven, they had something different in mind. They posed the question as such:

Brother Two dies and Brother Three marries the woman and so on until she marries all seven brothers and bears no children.

Hellenized and under the social graces of the Romans, they gave up parts of their Jewish identity and beliefs in order to fit in with society. That included the belief in a resurrection. By asking this question, they want to prove the idiocy of Jesus’ claims by saying, “See! He believes in the resurrection, but there’s logical problems with the resurrection if she’s technically married to seven men.”

So when they posed the question, “Who would she be married to in heaven?” they were really seeking to trip Jesus up. They didn’t really care about the answer, so long as the answer made Jesus appear foolish.

What Does the Bible Say About Marriage in Heaven?

Nevertheless, Jesus does answer their question in Luke 20:27-38.

In essence, he says no we don’t stay married to those we married on earth. In verses 34-35, he replies “… ‘The people of this age marry and are given in marriage. But those who are considered worthy of taking part in the age to come and in the resurrection from the dead will neither marry nor be given in marriage…’”

The Matthew Henry’s Commentary on the passage digs even deeper into the reasoning for this.

First, we have to understand that metaphysical nature of the world to come is entirely different than the world we live in now. They operate by different measures.

Second, among many other purposes, marriage serves the purpose of death in this world. Although that statement may seem like a contradiction, Matthew Henry explains it as thus. Essentially, we marry to be a reflection of Jesus Christ and the church, avoid sexual sin, and to produce offspring to fill the earth. That third purpose, the purpose to procreate, fills the hole of death in this world (Genesis 1:28).

But in heaven, death doesn’t exist. Neither does temptation and sin. That eradicates the first two purposes. Third, marriage is a reflection of the relationship between Christ and the Church. But in heaven, we no longer see in a mirror dimly (1 Corinthians 13:12). Why settle for a reflection when we have the best kind of marriage at our fingertips in heaven: the marriage of Christ and his Church? More on this later.

Context and Meaning of Luke 20

Zooming out, Luke 20 as a whole seems to present several religious teachers who questioned Jesus’ authority and sought to trick him. In the first section, we have the chief priests asking Jesus where his authority comes from (Luke 20:2). Second, they ask him who to pay taxes to, trying to have cause to arrest him (Luke 20:20).

And finally, in the final parts of the chapters, the Sadducees question him about the resurrection.

The whole chapter appears to show the downfalls of earthly rulers, even religious rulers, who lose sight of heaven and what matters most.

The Geneva Study Bible commentary appears to agree with this.

As Christians, we can often get bogged down in the details on earth that we forget heaven operates far differently than this world (Colossians 3:2).

Will You Still Be Married in Heaven?

If your spouse is saved or was saved while they walked on the earth, you will reunite with them in heaven.

However, according to the passage analyzed in this article, as for the second question, no, you will not be married in heaven. In heaven, we participate in a much greater wedding: the wedding of the marriage supper of the lamb (Revelation 19:6-9).

Jesus Christ has married the Church. We are his bride. We will participate in a wedding and marriage far more wonderful than any earthly relationship can create (Ephesians 5:25).

Will You Still Love Your Spouse in Heaven?

You will still love your spouse because the very nature of God is love. He fills heaven with his glory (Ezekiel 1). In new un-sinful bodies and becoming more like Christ (2 Corinthians 5:17), we will love in heaven more than we ever loved on earth.

Granted, we may not experience the sexual love of eros, but we will experience a brotherly phileo love for one another.

Because the English language only has one word for love, we forget that other languages, such as Ancient Greek, had many different types of love.

We love our spouses, and we have a hard time imagining anything greater God can have in store in heaven, but as stated in 1 Corinthians 2:9 above, he has prepared something for us in heaven beyond where our imaginations can stretch.

Living with Eternity in Mind

The first time I encountered Luke 20, the passage saddened me. Having been trained to see marriage and having children as the ultimate good, I wondered how God could ever top that, and why he would ever do such a thing as take away marriage in heaven.

But then I re-analyzed the reason God gave us marriage in the first place. As mentioned above, he did this as an act to show his relationship between himself and the church, each party giving of themselves to one another faithfully and unconditionally (Ephesians 5).

He also made marriage for procreation purposes and to combat the desires of the flesh (2 Timothy 2:22).

We should make sure to live with eternity in mind, but not take for granted the gifts God has given to us now. Although we have many exciting adventures to look forward to in heaven, we have to remember we’re in the midst of a race right now that we have yet to finish (Hebrews 12:1-3).

And even if we don’t stay married to our spouses in heaven, we’ll experience the best wedding of all. Christ Himself.

Hope Bolinger is a literary agent at C.Y.L.E. and a recent graduate of Taylor University’s professional writing program. More than 450 of her works have been featured in various publications ranging from Writer’s Digest to Keys for Kids. She has worked for various publishing companies, magazines, newspapers, and literary agencies and has edited the work of authors such as Jerry B. Jenkins and Michelle Medlock Adams. Her column “Hope’s Hacks,” tips and tricks to avoid writer’s block, reaches 6,000+ readers weekly in the Serious Writer newsletter. Her modern-day Daniel, “Blaze,” (Illuminate YA) released in June, and they contracted the sequel “Den” for July 2020. Find out more about her here.