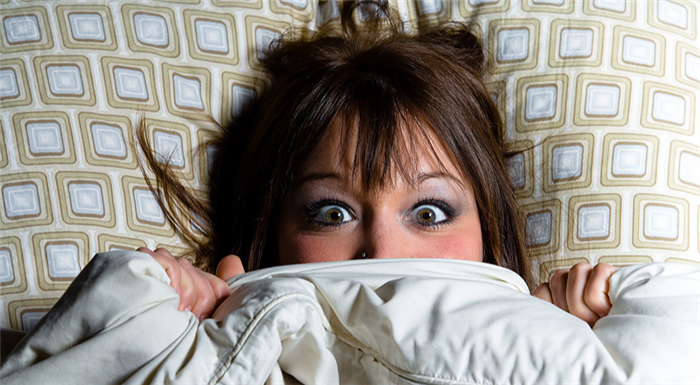 I had never thought of myself as a liar or a people pleaser but one Saturday afternoon I was forced to consider that maybe I was both without even realizing it.

What triggered this realization happened sometime in the early 80’s, as I was sitting opposite a local celebrated psychic.

She’d been holding my wedding ring from my first marriage and supposedly sensing the ring’s energy she said in a deadpan voice, “You’re a liar.”

I was shocked and instantly both indignant and ashamed.

No one had ever called me a liar!

I didn’t stay around long enough to find out more because I quickly grabbed my ring and ran out of the room.

I was stunned because I’d always tried to be honest and the good girl who did what she was supposed to do.

The idea of being a liar and people pleaser brought up images of someone who manipulates to get what they want-and that wasn’t me!

But over time as I began looking at myself without those rose colored glasses I seemed to wear during any attempt at self-examination, I started seeing how both those liar and people pleaser labels might be true.

It started looking to me like my desire to appear perfect to others, without what I saw as showing my flaws, was actually inauthentic and dishonest.

I could see that trying to say what I thought others wanted to hear without finding the “real” answer inside me was exactly what the psychic was pointing to.

For example, in my first tumultuous year of teaching English to 7th, 8th and 9th graders in a local county school, I struggled, especially in how to discipline and gain control in a class of rowdy middle school kids who had been held back and almost as old as me.

But when a head teacher told me she’d noticed I’d been having problems with some students, I denied it and said that everything was fine.

When you’re a people pleaser, here are some ways it can show up that I certainly could identify with…

–Denying any negative emotion you feel-“No, I’m not angry.”
–Saying “yes” when you want to say “no”-“Sure, no problem. I’ll do that”-and being upset about it later
–Not giving an opinion when asked-“I don’t care. What do you want?”
–Being constantly hypervigilant, tracking the moods of others so you’ll know the best way to respond and avoid the discomfort of a disagreement
–Not being truthful, saying what you think someone else wants to hear, in the guise of being kind.

1. You miss out on authentic connections with others
When you’re so concerned with being on the lookout for what you think others want to hear, you completely miss connecting with them in an authentic way.

When I started to see how simply going along with what others wanted without giving an opinion and looking at what I wanted shut down the opportunity for others to know me better.

I could see how it was a form of hiding my true self to protect myself from rejection or some other reason I’d made up.

While none of this was conscious at the time, it just seemed to be easier to agree…

But all it really did was keep me separate from others.

2. You miss out on living YOUR life instead of living through and for others

Several years ago, I coached a woman who believed her friends wouldn’t like her if she told the truth about wanting to sleep later on weekends instead of meeting them for breakfast at the early hour they had been meeting.

As we talked, she realized that she had a belief that sleeping late was wrong and saw the shame she’d been carrying around that belief if she chose to sleep beyond a certain hour.

But she was constantly tired, didn’t get enough sleep and was caught in a belief that seemed so solid to her.

As she loosened her grip on her belief and saw that for her health, she needed to open to seeing other possibilities…

The following weekend, she asked her friends if they could meet a couple of hours later and to her delight and surprise, they told her that was fine.

There had been no substance to her fears at all and even if they had refused her request, she saw that she was less stressed about it all when she told the truth and didn’t try to second guess what she thought others wanted.

This was a beautiful lesson for her to see how her unconscious beliefs had kept her trapped in people pleasing to get what she wanted which actually kept her from what she truly wanted.

3. You let go of the stress and pressure of trying to get it right

It can be scary to let others see the real you so you keep trying to be who you think someone else wants you to be.

When you’re in this game, you don’t see that maybe you have it wrong and the other person would rather you be who you really are.

The singer/songwriter Alicia Keys wrote a great song about being who she thought her boyfriend wanted her to be called “Gramercy Park.”

Here are a few lines of this song…

You can let go of that pressure, relax and be who you truly are.

Over the years, I’ve learned that Universal creativity flows through all of us and when I pay attention, I can rely on that to be okay no matter the circumstances.

I can be true to myself. Just be present and watch what shows up.

When you do that, there’s no reason ever to be a people pleaser.

If you have a question about the people pleaser in your life, whether it’s yourself or an other,