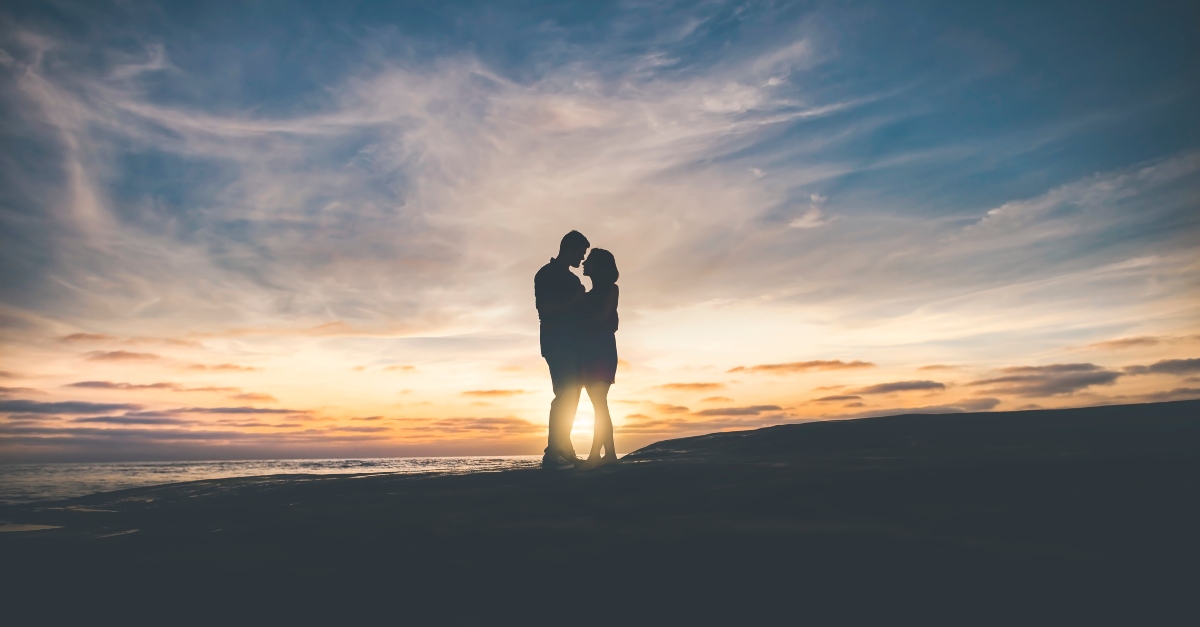 Is There a Biblical Example of Long-Suffering?

1 Samuel 25:3 offers a biblical example of long-suffering. “His name was Nabal and his wife’s name was Abigail. She was an intelligent and beautiful woman, but her husband was surly and mean in his dealings—he was a Calebite.”

Although many jump to the conclusion that Nabal was abusive to Abigail, Scripture doesn’t record it. It does describe him as so difficult no one could talk to him (1 Samuel 25:17), leading us to believe she definitely was suffering in her marriage to him.

Once Nabal disrespected David, Abigail had the perfect opportunity to save herself and escape from suffering, letting David annihilate him and their household. But she chose to put others’ welfare before her own.

When Abigail told Nabal the following day how she had generously given supplies to David without his permission, his heart failed and he died 10 days later, but Abigail didn’t see it coming (1 Samuel 25:37-38).

As far as she knew in telling him, she would face his great displeasure and continue to suffer as his wife. Still, despite Nabal bringing the trouble on himself, Abigail risked her life to save him and their household.

Nowadays few couples understand this type of long-suffering in marriage. For many who make their personal happiness their priority, Nabal’s actions would be the last straw and a ripe opportunity to justify walking away from their marriage.

Often in hearing of long-term marriages today, many assume these couples didn’t face challenges in their relationship, thinking their marriages have been easy, trouble-free, and without conflict, disappointment, and distresses.

But in most couples, it just isn’t the case. Many if not most enduring marriages have faced difficulties, some which at times have seemed impossible to overcome.

In the classic film “Monkey Business,” Cary Grant and Ginger Rogers play a long-term married couple facing the ups and downs of re-experiencing their younger selves. After reliving some of their past relationship issues, they soon discover how much they love and appreciate who they’ve grown to be as a couple.

Like Colossians 1:11 encourages, God can strengthen and empower husbands and wives with great endurance and patience in their marriages. Like many spouses can attest, God is able to move in remarkable ways to renew and transform their lives.