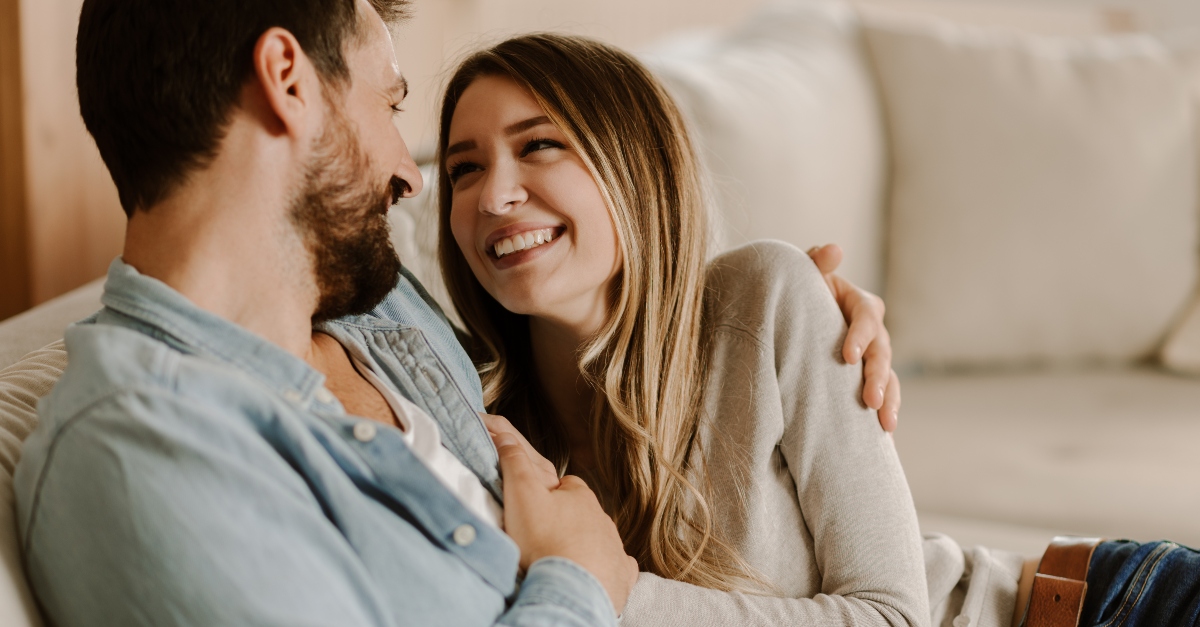 According to the study, 59 percent of married U.S. adults report being “very satisfied” in their marriage, with an additional 22 percent saying they are “somewhat satisfied” with their marriage.

According to the study, while 65 percent of Millennials and 61 percent of Boomers said they are very satisfied in their marriages, just 47 percent of Gen Xers reported being satisfied.

“Our data on practicing Christians is encouraging, but when you connect that to the larger trends — Generation Xers are at the highest risk to repeat the ‘Gray Divorce’ cycle started by Baby Boomers — everyone needs to be on the alert. Gen Xers are less satisfied in their marriages, less likely to seek help, and ripe for divorce as their kids leave home and life patterns shift,” Kimberly Holmes, CEO of Marriage Helper, told The Christian Post in a statement. “While men believe they’re very satisfied in their marriages, decades of research shows that men are actually resistant to admitting there is a problem.”

The study also found that among those surveyed, parents with children under the age of 18 and Black and Hispanic adults are more likely to consider seeking professional help.

Kayla Koslosky has been the Editor of ChristianHeadlines.com since 2018. She has B.A. degrees in English and History and previously wrote for and was the managing editor of the Yellow Jacket newspaper. She has written on her blog since 2012 and has also contributed to IBelieve.com and Crosswalk.com.