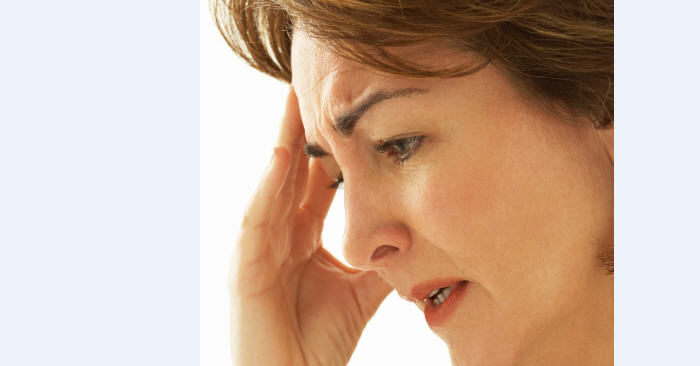 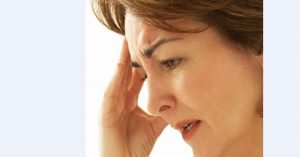 We all have overwhelming emotions from time to time…

Joanne couldn’t sleep because every time she felt tired enough to climb into bed, her mind started rolling a mile a minute with worry about how she’s going to care for her aging mom after she had fallen one too many times–and Joanne’s lack of sleep was starting to affect her work.

Paul was overwhelmed with concern for his wife because she’d recently been diagnosed with breast cancer and it often erupted as anger and irritation when he really didn’t mean it to come out that way.

Justine had been fighting her jealous feelings but sometimes when they came on her, she felt herself being dragged under by them and drowning in a pool of self-pity and fear.

Cassy had been secretly thinking of leaving her husband for years but it always felt overwhelming to her to take any step toward trying to make their marriage better–or to leave.

These are just a few examples of how overwhelming emotions can become and how they can rule our lives.

Most of us think we get “overwhelmed” and have overwhelming emotions because of life circumstances and events.

We mistakenly believe that “stress,” upsets and the accompanying feelings are a result of the things that happen in our lives.

We think that if something, someone or some outside event changes in a certain way, we will feel better and won’t feel so–well–overwhelmed.

The truth is that overwhelming emotions is all an inside job because two people can be in similar situations and deal with them entirely differently.

Here’s what we mean…

Sure “real” things happen in our lives that we’d rather not experience.

For instance, the fact was that Joanne’s mother had fallen and needed care.

But it goes deeper than what actually happened.

Feelings or our emotions arise from our thinking about the thoughts we’re having about the person or situation.

Joanne’s overwhelm came from worrying about her mom, especially when she laid down to go to sleep, and couldn’t see beyond quitting her job and becoming a full-time caretaker.

It’s just that if you’re stressed or overwhelmed, a certain way of thinking has become a habit and your “go to” place when there’s a situation that’s different, out of the ordinary for you or maybe similar to a past circumstance.

Overwhelm comes from believing and reliving thinking about the past or the future that may or may not be true and making that thinking more and more real and intense.

It comes from thinking you only have a few or no good options in a situation–and not wanting any of them.

What’s the secret to dealing with overwhelm?

And that you have a choice.

New ideas cannot break through an overwhelming swirl of fear and doubt.

The truth is that even though our emotions look real, all of us have the ability to “settle.”

When Joanne got calm and realized that her thinking was clouding her ability to make decisions, she started taking action to find someone to help care for her mom.

When Paul settled, he saw the source of his anger and was able to tell his wife how scared he was but that they would go through this together.

When Justine saw that she didn’t have to buy into her jealous thoughts and give them life, she was able to go out with her husband without her emotions sabotaging the evening. She knew what to do when those thoughts came up!

When Cassy realized that staying in limbo–with one foot in the relationship and one foot out–wasn’t healthy for either of them, she decided to get some help to see her situation more clearly.

Overwhelming emotions don’t have to hold you hostage and make your life a living hell.

Life can be more fun and filled with more love–and it is within your reach!

If you have a question or would like to talk with one of us, contact us here…