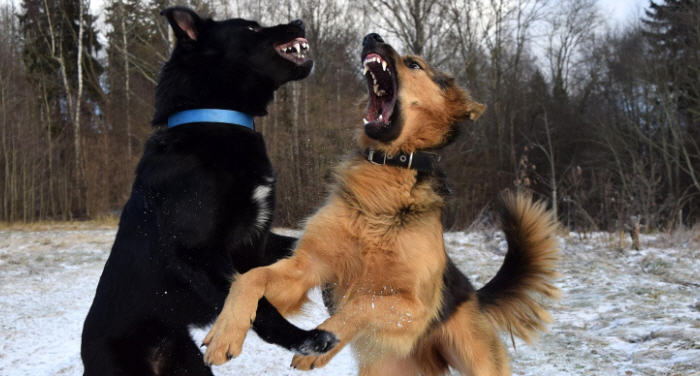 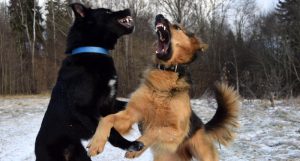 You get triggered, defensive, angry or maybe go silent, freeze and pull away. You might even go into “pleasing” mode.

Whatever you do, it’s probably an almost automatic response that you can’t seem to control.

In either case, there’s nothing to be upset about.

If we think something is true, not true or unfair, the only thing that’s going on is our thoughts about what that means about us.

It’s our thinking in the moment that we’re making real about how wrong that person is for saying something that isn’t true, unfair or on some level, we agree with and don’t want to admit.

The truth is that in that moment, we’re thinking that someone else is the one who’s pushing our buttons when in fact, it’s really us.

Beth seemed to take everything that Rodney said to her as criticism and she’d react in not-so-great ways.

She couldn’t seem to stop herself from making snide comments about him when she believed he was being critical of her.

They’d always end up shouting at each other and staying angry for days.

She came to us because she was tired of their painful pattern and wanted to break out of it.

She still loved him but didn’t want to go on being in the relationship if this way of being together continued.

As we talked, she began to see that in many cases, she had been reacting to what she THOUGHT he meant without really knowing.

She saw how she had made assumptions and jumped into accusations of her own almost automatically.

She saw how she had been railing against what she thought Rodney meant and believing it was true–and that wasn’t getting her what she wanted.

With this new understanding, we suggested that she could ask him a simple “Magic Words” question instead of her usual reaction…

“Tell me more about what you mean.”

The next time Beth felt triggered by something Rodney said, she reminded herself that she wanted something different than their usual fight.

She took a breath and asked him to tell her more about what he meant.

Rodney was taken aback that she had responded so differently and he started telling her what had been bothering him.

As Beth listened more objectively, she could see how there was some truth to what he was saying and she could make some changes…

But there were also some things she had believed he meant that he really didn’t.

She saw that just because he said something, it was his perception and she didn’t have to believe it.

They are continuing to work out their differences and it all started with Beth’s willingness to see a new way of engaging when her buttons were pushed.

Does that mean we’re suggesting you just accept harmful behavior toward you?

We are saying that you can make a choice whether to engage and believe what you think was said about you or to not engage in the same old way.

And not engaging can mean removing yourself from the situation if the other person truly means you harm.

You don’t have to continue the pattern that happens when your buttons get pushed or you push someone else’s buttons.

You don’t have to believe how you think others define you.

You can find out more what was meant.

You can come into a healthier way of being that’s more loving to yourself and to the people in your life who just seem to know how to get you upset.