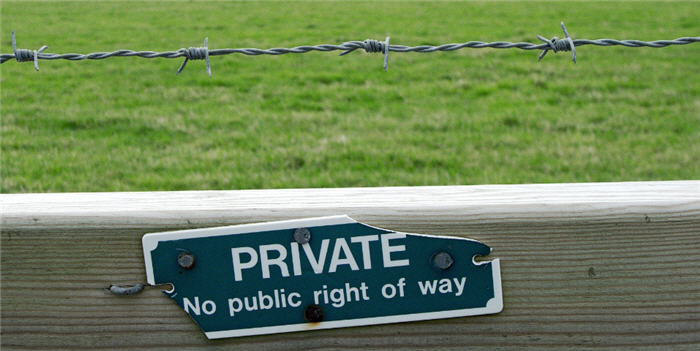 When Claudia discovered that her husband hadn’t paid some bills that he said he’d paid, she was so angry she could spit nails.

This wasn’t the first time this had happened during their years together and she worried that it wouldn’t be the last.

In the past, she’d lectured him, threatened to take control of their finances and even leave their marriage but she never would follow through.

He told her that he “forgot” and spent the money on other things like parts for his motorcycle.

Claudia didn’t know what to do next so she arranged to have a coaching conversation with us to help her set a boundary that would “stick.”

When most of us think of setting boundaries that stick, we think we have to harden, get angry and put a hard shell around ourselves.

Often we feel like we have to puff ourselves up so the other person will know how serious we are about the boundary.

Before you resort to setting yet another boundary that the other person ignores, get clear within yourself.

Ask yourself these questions…

What do you ultimately want by creating the boundary?

What action are you willing to take if the boundary isn’t honored?

Is it a deal breaker and where are you willing to draw the line?

Are you willing to follow through on the actions you said you’d take?

As Claudia considered our questions one by one, she first realized that what she really wanted was for the two of them to work as a team in their marriage and in their finances.

She wanted to feel connected to him like they had been when they were first together.

She also realized that she really wasn’t willing to leave their marriage and she saw the damage her threats had on their relationship.

Although she didn’t want to leave the relationship, she was unclear what steps she could take for her husband to “get it” that the bills had to be paid and on time.

2. Listen to your inner wisdom.

If your boundary is coming from your head not your heart, it won’t “stick” in a healthy way.

It will be created in fear and if it’s honored, it will be honored in fear.

When you get quiet, your inner wisdom will guide you in a loving way to your next steps.

As Claudia stopped mulling over her stories about all the times her husband had failed in the past, she got quiet.

She saw that she’d never really talked with him about the way they handled finances together.

Since her father had paid all the bills in their family, she had always assumed that that’s the way marriages work.

She’d never talked with her husband about their financial goals and what each of them wanted.

With this insight, she was beginning to see an opening toward what could be connecting deeper.

3. Be flexible in your rigidness.

Even though it may be hard to hear, be open to changing your own rules about what you think your boundaries should be.

Having flexibility doesn’t mean giving up your values but it does mean that it might look different from what you thought.

She could see that it might be possible to plan to pay the bills and buy some of the motorcycle parts her husband wanted.

As she saw even more possibilities, her rigidness seemed to fade.

4. Make a request and listen.

You’ll get more honesty in return instead of defense and telling you what you want to hear.

Her husband would be more open to being honest and talk with her.

She also saw that if he actually listened to his desires and took them seriously, he would be more open to coming up with a financial plan they both could live with.

You might be saying that you’ve made requests in the past and they didn’t stick.

While that certainly may be true, what’s also true is the way those requests were made make all the difference whether the other person listens or not.

It may be that your bottom line is that if the other person doesn’t follow through on your request or refuses, it’s a deal breaker for you and you’re out of the relationship.

The truth is all of this can be done with love instead of hardness and anger.

If you’d like to have a conversation with us about a difficult boundary you’re dealing with, contact us here…